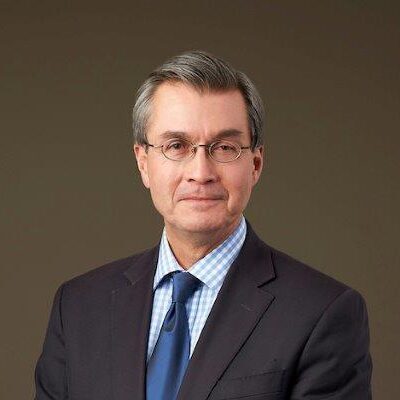 Anthony (Tony) Power has practised full-time at the independent bar since 1999. He has a broad practice, but his main practice areas are construction, contract, corporations, equal opportunity, industrial, insurance, local government and tort.

Tony has worked in almost all Courts and Tribunals, the Corruption and Crime Commission (Mallard), Royal Commissions (Police Royal Commission and City of Joondalup Inquiry) and as a mediator. He has also sat on occasions as a Commissioner of the District Court of Western Australia and most recently headed up the Inquiry Into the City of Perth.

Tony is briefed by international, national and local firms and appears for corporations and individuals. He is experienced, thorough and hardworking with a strong commitment to achieving the best possible outcome.

Tony has an extensive involvement in legal education, with a strong focus on advocacy. He is an Adjunct Professor at The University of Notre Dame Australia and Murdoch University, where he teaches trial advocacy. He trained as an instructor with the Australian Advocacy Institute. Continuing professional development providers frequently call on him to present at seminars for the legal profession.

Tony also acts as a mentor to law students, law clerks, junior members of the bar and the wider legal profession and conducts a significant pro bono practice.