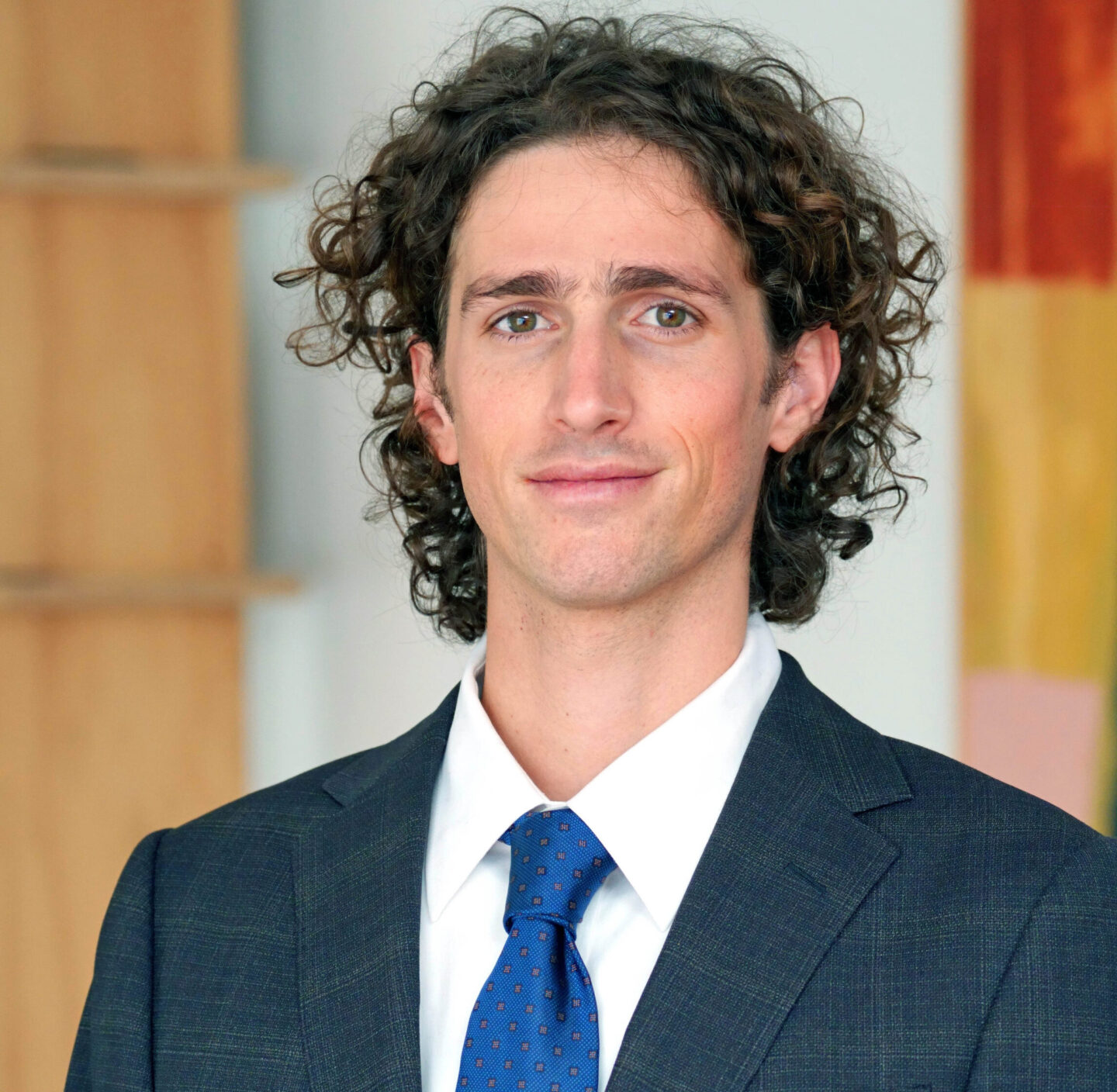 Prior to joining Murray Chambers, Tom worked at the Street Law Centre advocating for those experiencing homelessness. This was primarily in criminal and traffic matters and restraining order applications.  After being admitted in 2018, Tom worked at a national firm and frequently appeared as counsel for the Commonwealth in judicial review and appellate proceedings. Tom was Deputy Associate to Judge Lucev of the Federal Circuit and Family Court of Australia.

Tom is undertaking a pupillage with Tony Power.