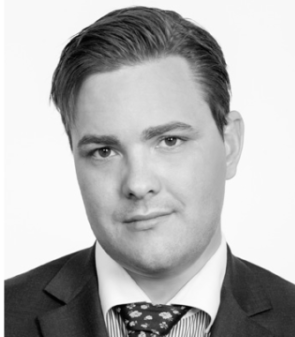 Samuel works in the field of ICAC/CCC and integrity commissions around Australia, Commissions of Inquiry, Ombudsmen, Coroners’ Courts, discipline matters, criminal law including trials, and in Judicial Review of administrative decisions, especially at state level:and  particularly where these areas of law collide. His Opinion work focuses on criminal appeals, grounds for Judicial Review, and internal policies, procedures and governance issues within public bodies related to compliance.

Prior to going to the Bar, Samuel was a partner at Tindall Gask Bentley Lawyers, practising from South Australia, Western Australia and the Northern Territory. Before joining TGB he was Associate to the Hon Justice Hall at the Supreme Court of Western Australia, and a State Prosecutor at the Office of the Director of Public Prosecutions for Western Australia.

He is experienced counsel.

At TGB he undertook counsel work in all jurisdictions in Adelaide and Perth, and at the WA DPP he prosecuted serious crime on behalf of the State of WA. He appeared as prosecuting counsel in the Magistrates, District and Supreme Courts, including prosecuting jury trials and making the State’s submissions on sentencing.

Originally from Adelaide, Samuel lived in Perth for a number of years and still practices there. He lives on his property in the Adelaide Hills with his dog, and is a member of the Chairman’s Circle of the Adelaide Festival of Arts, the Australiana Fund, the Foundation of the Art Gallery of South Australia, and Musical Chairs of the Adelaide Symphony Orchestra.