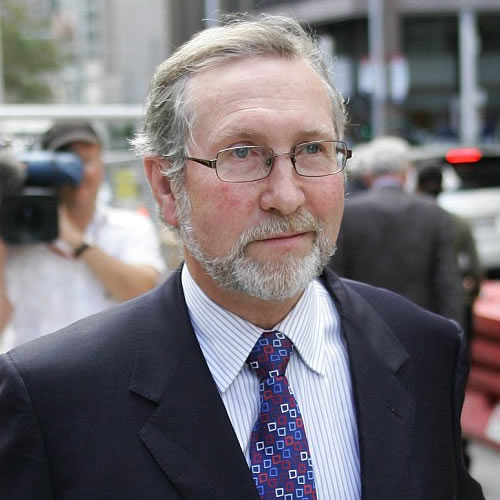 Richard Maidment was called to the Bar in 1971 by Gray’s Inn. Between 1971 and 1981 he practiced at the English Bar, principally in the superior courts of criminal law. After coming to the Victorian Bar in 1981 he practised mainly in serious criminal cases at trial and appellate levels.

Since the early 1990s, he has specialised in running large and complex cases in Supreme and Federal Courts throughout Australia in diverse fields including serious white collar crime, tax fraud, terrorism offences and unlawful industrial action.

He appears frequently in professional disciplinary proceedings and undertakes work in a range of other regulatory, administrative and commercial matters in fields including National Security, ASIC, ACCC, OH and S and discrimination.

From June 2011 to May 2017, Richard Maidment served as a Judge of the County Court of Victoria.