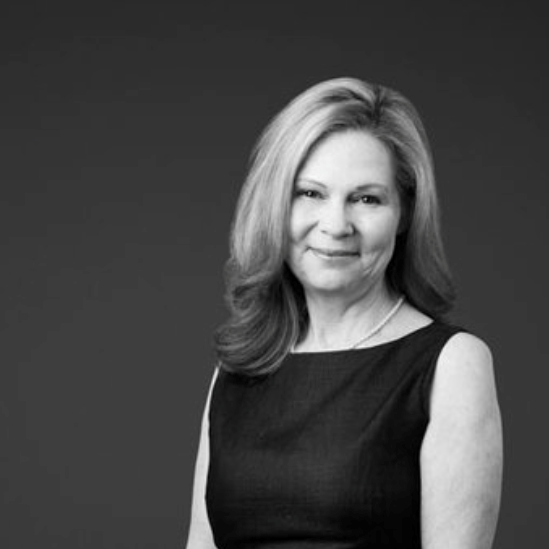 Penelope Giles is an experienced trial lawyer, having worked as a solicitor for 11 years in private practice, and practised full-time at the Independent Bar since 1998.

She has appeared as counsel in most major courts and tribunals, conducting complex and lengthy litigation, both as a solicitor and as a barrister, at first instance and in appeals. She is equally comfortable in common law courts and administrative tribunals and boards.

She also practises in industrial law, appearing as counsel in the WA Industrial Relations Commission and the federal Fair Work Commission.

In the field of family law, she has appeared as counsel in a number of first instance decisions and appeals concerning parental alienation. She appeared as counsel in a case in 2016 involving an international surrogacy arrangement which gathered international attention. She has also appeared in complex property and financial litigation in the Family Court involving large trusts, farming properties and complex asset protection.

She has written and presented many papers at family law meetings, most recently in the fields of evidence and parental alienation. She is a member of the Senior Members’ Panel of the Family Law Practitioners Association of WA, providing confidential advice and mentoring to other practitioners.

One of her particular areas of interest is the interface between the law and medicine. She has acted in some major medical disciplinary cases in the State Administrative Tribunal and the Supreme Court.

Penelope has been a Commissioner of the District Court, President of the Equal Opportunity Tribunal, and a legal member of the Medical Board. She is active in professional and community affairs, and mentors junior practitioners. She has also tutored in Evidence at the University of Western Australia’s Law School.