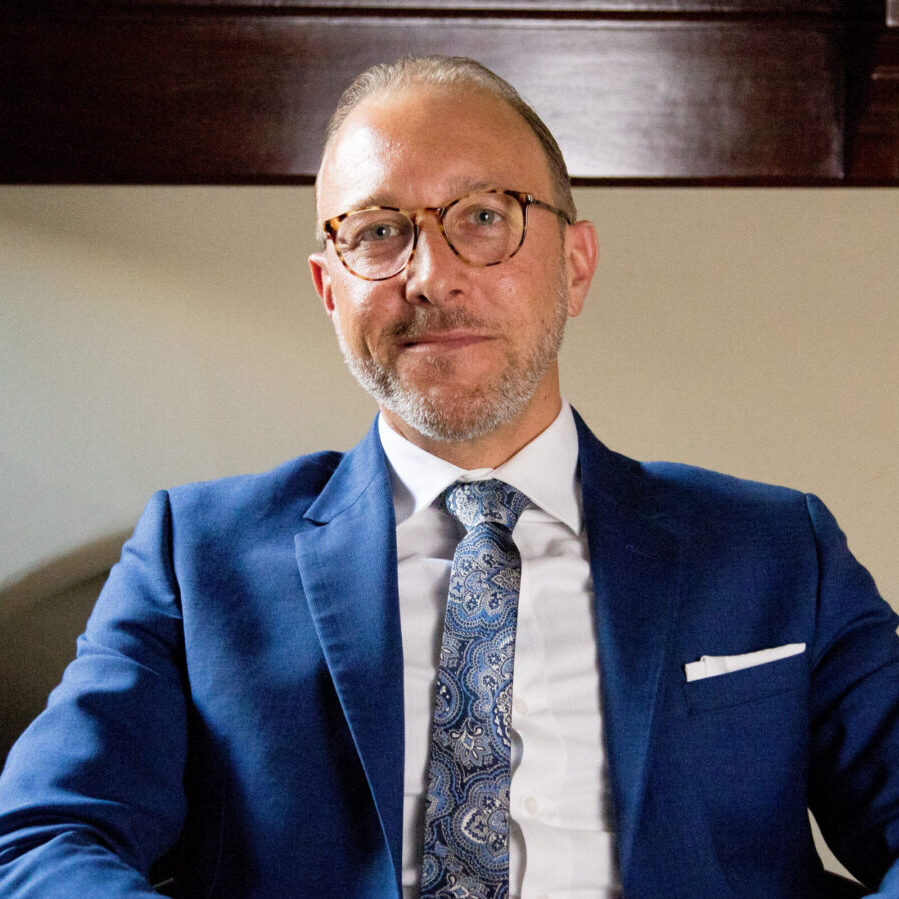 Robert has been embedded within various universities throughout his academic career, including the Australian National University, University of California (Berkley), New York Law School and Queen Mary College (London). He has published numerous academic journal articles and books, as both sole-author and co-author, primarily in the fields of corporate law, intellectual property and international trade law. He regularly presents this work domestically and internationally.

Along with being a member of the Western Australian Bar Association and Murray Chambers, Robert is Dean and Head of Curtin Law School as well as being a Fellow of the Australian Academy of Law. He maintains teaching and research commitments in Corporate Law, International Commercial Law, World Trade Organization Law, Intellectual Property and Information Governance.