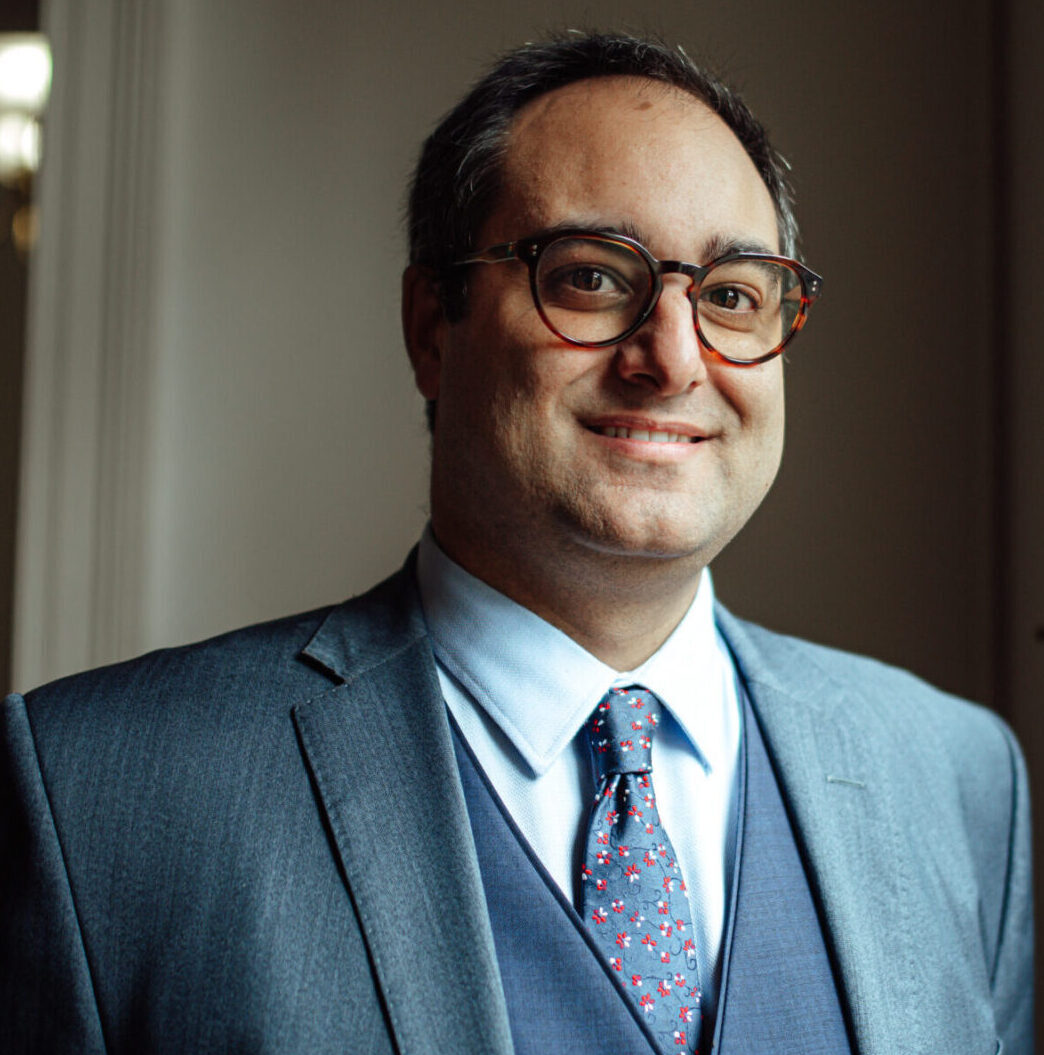 Philip Hardless is an experienced trial and appeal lawyer, having worked as a solicitor for 8 years in private practice, and been the Principal of Hardless Legal between 2016 and 2022.

He completed a BA(Psych) and LLB at Murdoch in 2011, and then obtained his Graduate Diploma of Legal Practice at College of Law in Perth in 2012. He was admitted to practise in both the Supreme Court and High Court in 2013, completed a Master of Laws degree in 2020, and is planning to complete his PhD part-time through the University of Notre Dame in Sydney, NSW.

Philip commenced practice as a clerk at personal injury firm, CLP Legal in Fremantle, before working as a solicitor at Fremantle Community Legal Centre. He then took a role at Swan River Law (formerly Julienne Penny & Assoc) where he practiced in general civil litigation, criminal law and family law, as well as volunteering at Peel Community Legal Service in Mandurah, and maintaining a small practice in Pinjarra. After completing his restricted practice, he worked in building and construction litigation for a few years in the Perth CBD before establishing Hardless Legal in the southern suburbs of Perth.

He has appeared in most courts and tribunals in Western Australia, including conducting trials across a variety of areas of practice, and is equally comfortable in tribunals of fact and appellate courts.

He has a background in psychology and is familiar with the psychological literature relevant to family law parenting matters. Additionally, he has been involved in several national security matters at the State level and has appeared in high profile civil and criminal matters during his time as a solicitor.