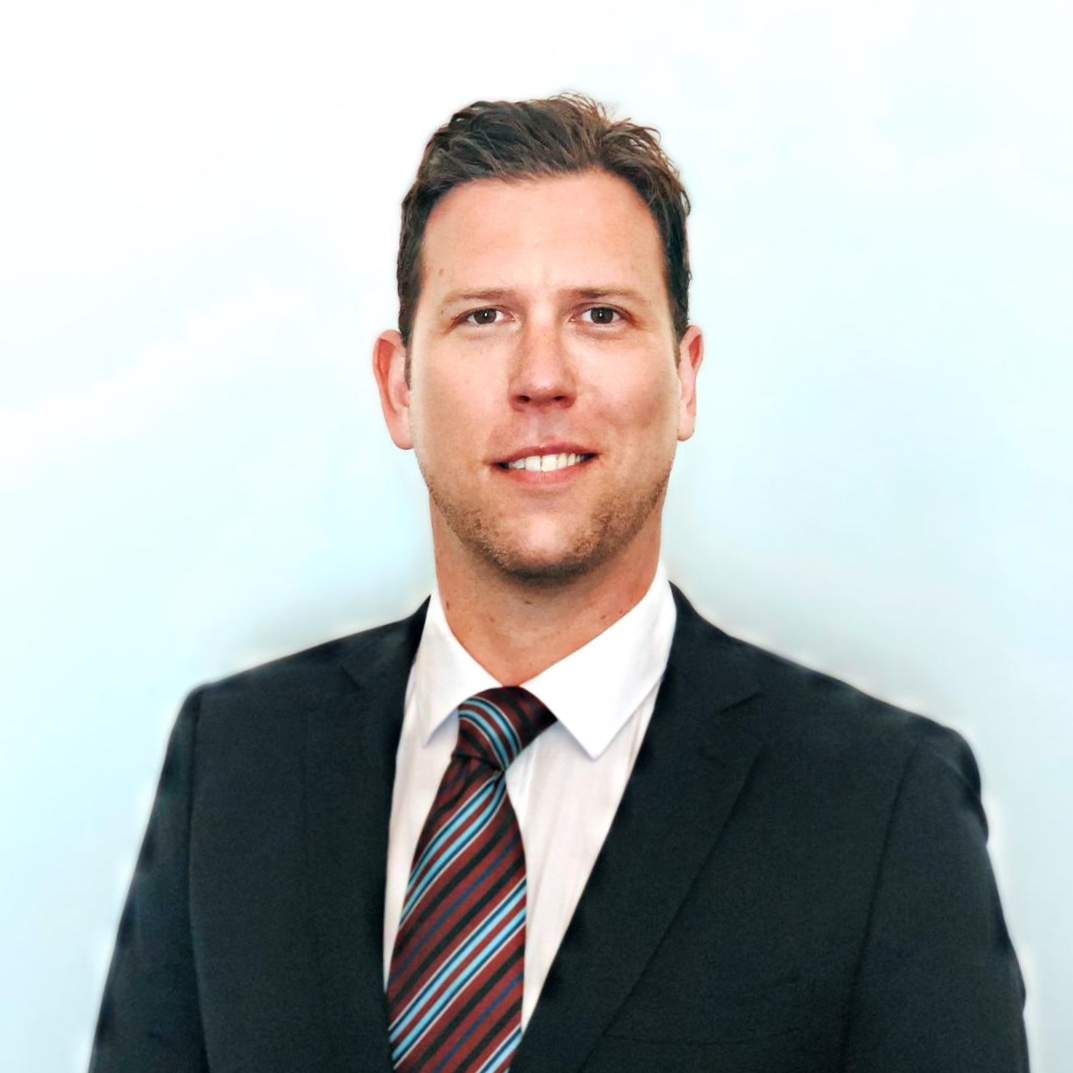 Dan Johnson is an experienced trial advocate, having worked for over 9 years as a State Prosecutor at the Office of the Director of Public Prosecutions (WA).  He has appeared as lead trial counsel in the Supreme, District, Children’s and Magistrates Court where he has successfully prosecuted a wide range of criminal matters including sexual offences, drug trafficking offences, armed robberies, home invasions, serious violent assaults and fraud.  He has also been co-counsel in homicide matters.

After graduating from the University of Western Australia, Dan worked at Freehills in Perth (now Herbert Smith Freehills) in the litigation team where he worked on the Bell trial.  Dan also gained further experience as a litigator working overseas in London, when he worked at Herbert Smith Freehills in the litigation team, acting for the EMEA joint administrators, Ernst & Young in the cross-jurisdictional global insolvency of Nortel Networks.

Dan is a member of the Criminal Lawyers Association and joined Murray Chambers as a barrister specialising predominantly in criminal law.