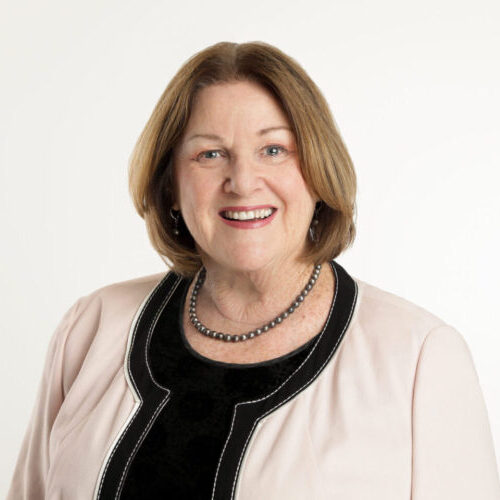 Before commencing practice as an independent barrister in 2007, Brenda practiced as a solicitor in a large commercial law firm. As a student she was awarded many academic prizes including the Vice-Chancellor’s Medal for the most outstanding post-graduate student. She lectured and tutored administrative and company law on a sessional basis at ECU and is a regular presenter at legal professional development seminars. Brenda is a member of the Racing Penalties Appeal Tribunal.

Prior to her legal career Brenda held a number of CEO and senior executive positions in State Government agencies including LandBank (now LandCorp), Subiaco Redevelopment Authority, Office of Industrial Relations and was the Assistant Public Service Commissioner and Director of Equal Opportunity in Public Employment (positions held jointly).

Brenda combined her legal career with non-executive directorships and has served on a number of Boards including the Senate of the University of Western Australia, the Legal Aid Commission, Keystart Loans Ltd and Case for Refugees (now the Humanitarian Group). Brenda is an experienced chair of Audit, Risk and Compliance committees and is the chair of the Metropolitan Cemeteries Board.

After many years as a litigator Brenda strongly believes in the benefits of mediation. While litigation may be the most appropriate means of resolving certain disputes; in many situations mediation can offer significant advantages: it is generally less stressful, quicker, more cost effective and importantly allows parties to resolve their differences themselves in a way that may keep valuable relationships on foot.

Through mediation Brenda offers an impartial form of assisted or facilitated negotiation which is completely confidential to the parties, assisting them to reach their own practical and innovative mediated agreements. Brenda mediates most areas of disputes except in family law.