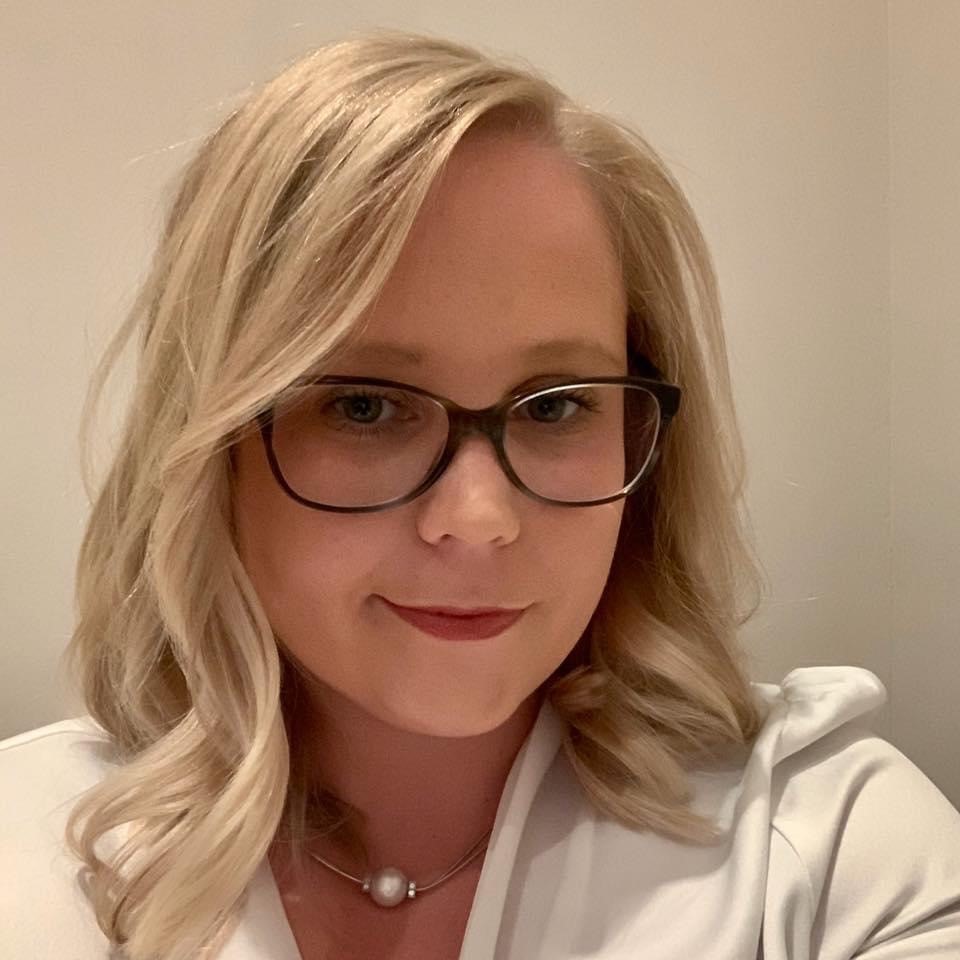 Prior to commencing practice as an independent barrister Alice practised as a Senior Associate in a boutique family law firm and, prior to that, was a Legal Associate to a Judge at the Family Court of Western Australia for four years.  In 2015 Alice obtained her Master of Laws from the Australian National University.